Amplifying the voices of native resistance. 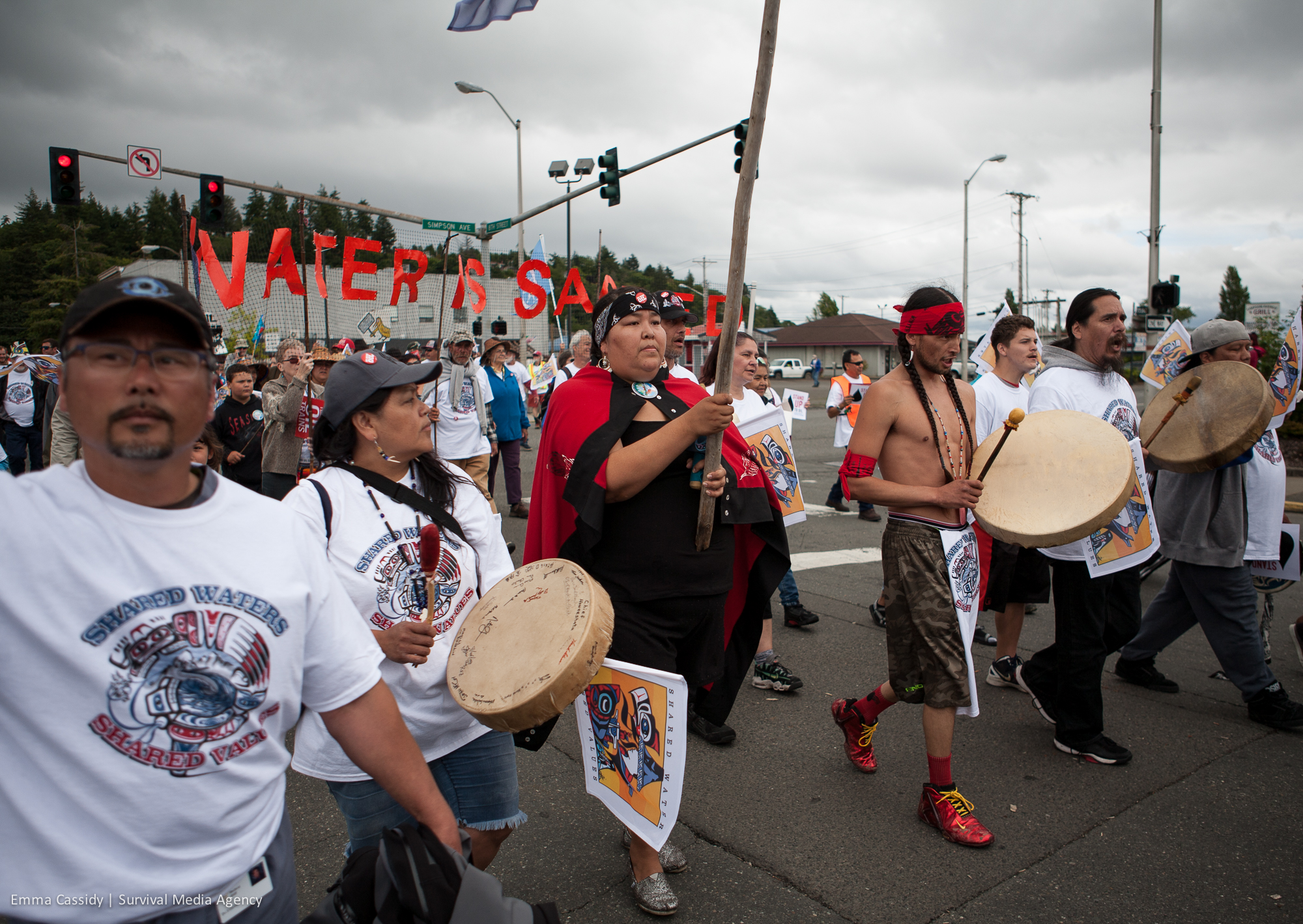 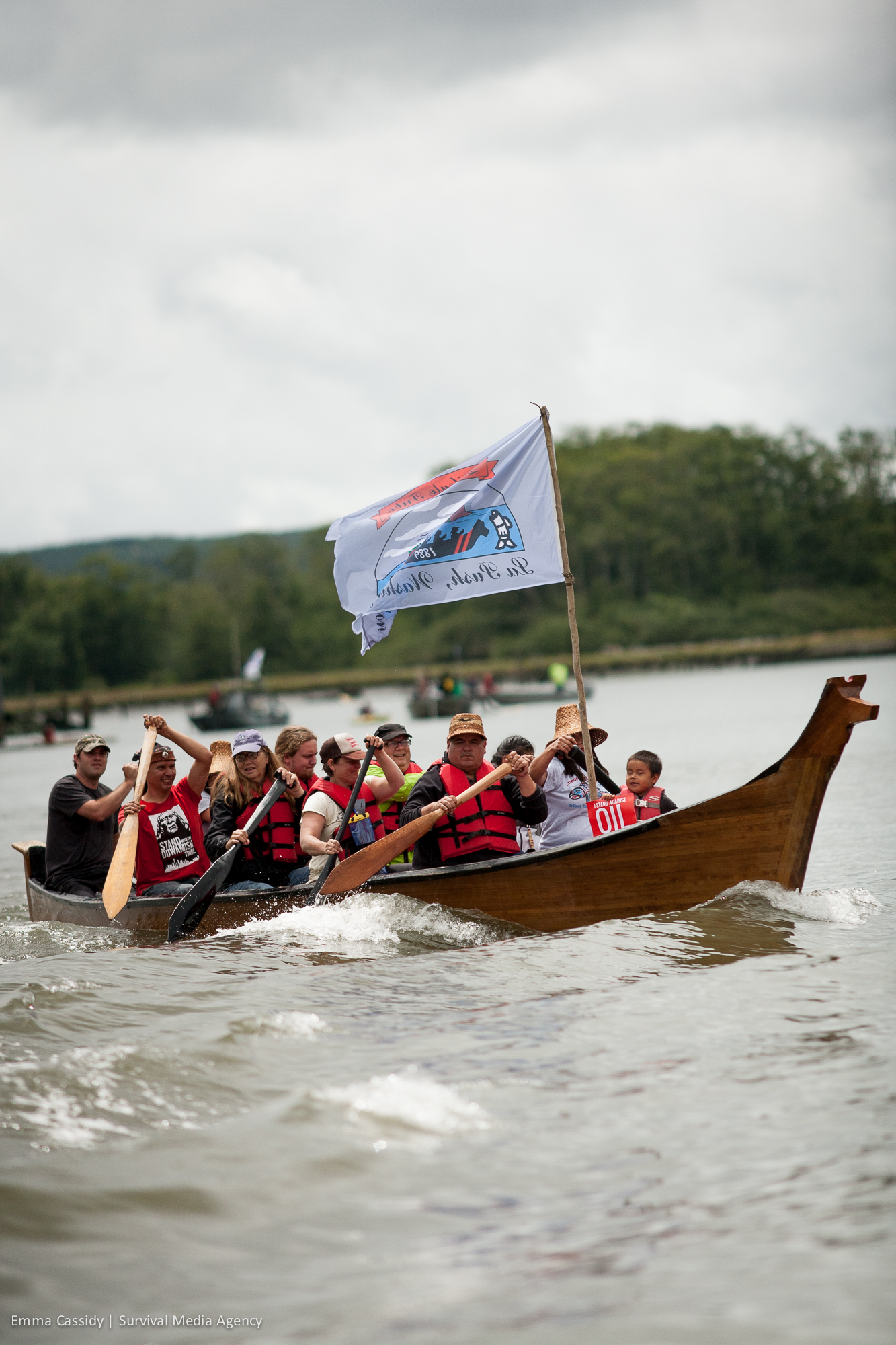 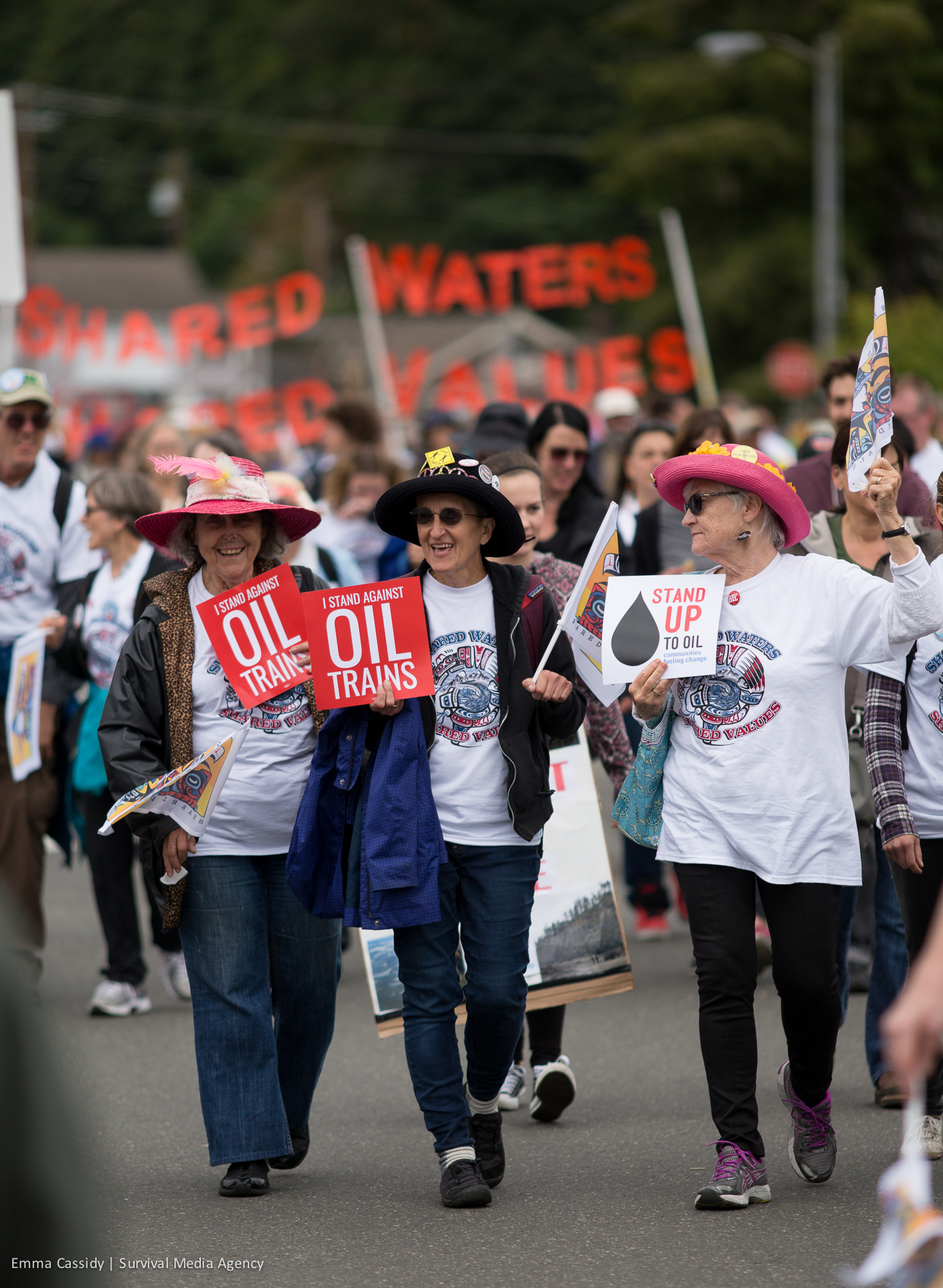 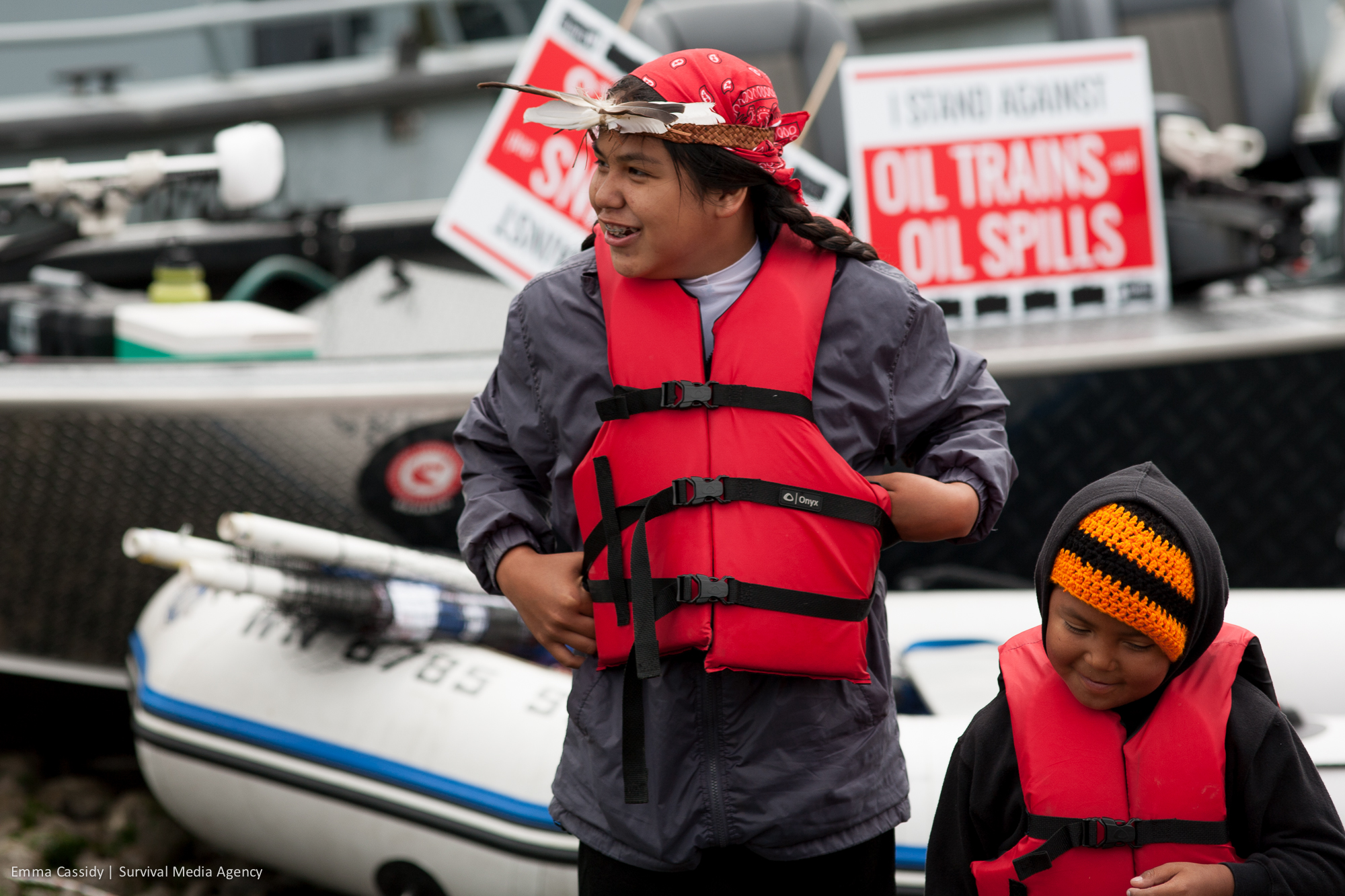 On July 8, 2016, more than 600 Quinault Tribal members and their neighbors called on the City of Hoquiam to reject proposed crude oil terminals. Bunker Seyfert and Emma Cassidy filmed and photographed the march through Grays Harbor. The day started with the Quinault Nation canoe trip to the harbor, and then after being greeted at the shore by hundreds of people, they all marched to city hall and held a rally. Bunker produced a minute long video after the action, and Emma posted 40 photos on flickr.