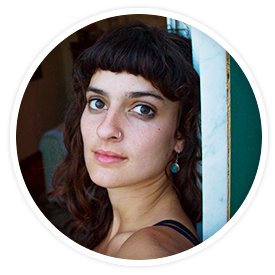 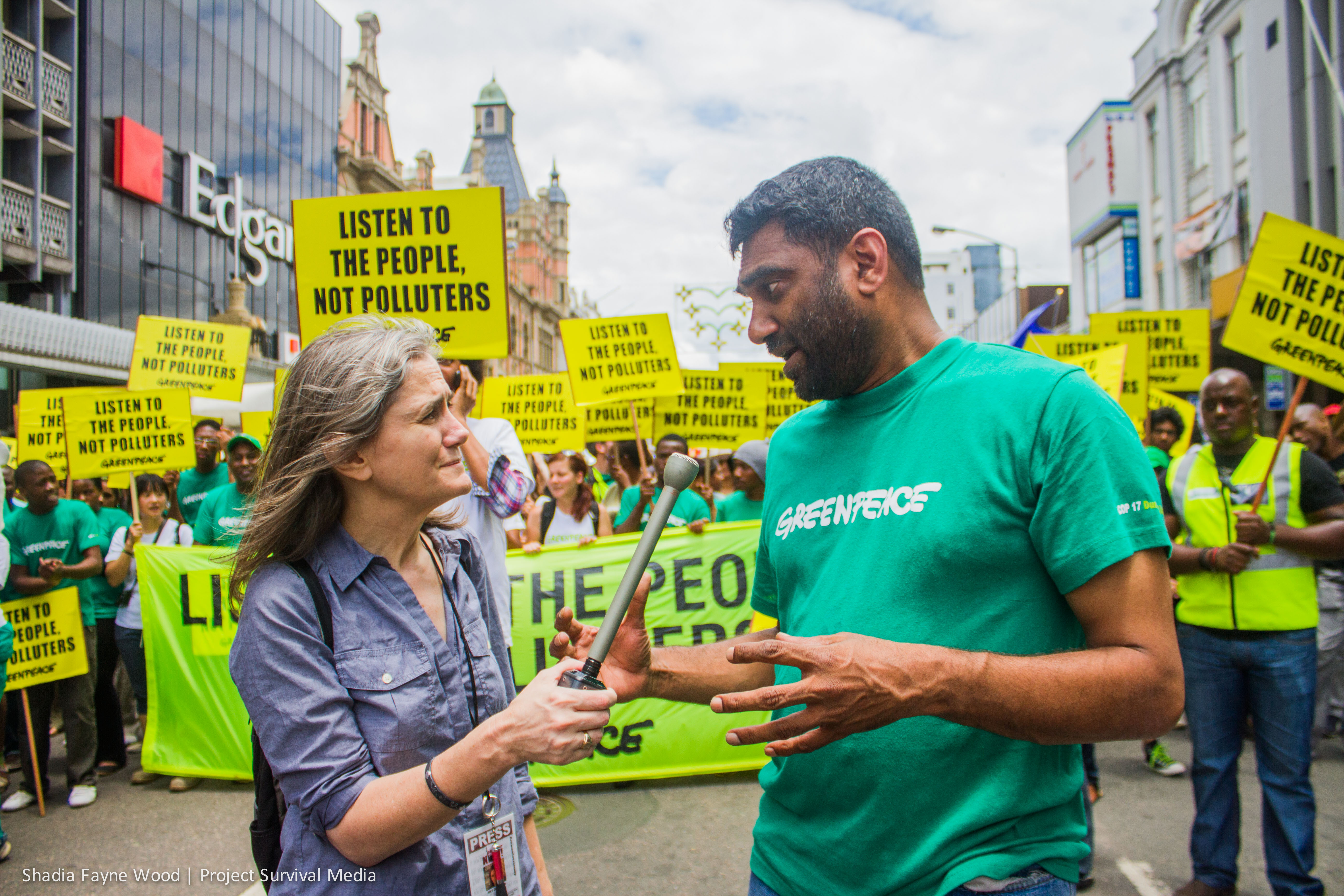 “At seven she got involved in a campaign to address the cancer cluster in her community that was caused by toxic waste.”

Shadia is the Executive Producer and Founder of the Survival Media Agency and is an Arab American filmmaker and photographer.

She became an advocate for justice and the environment at an early age. At seven she got involved in a campaign to address the cancer cluster in her community that was caused by toxic waste. Though young, she spearheaded a successful eight-year campaign to pass state legislation to refinance the Superfund Program in New York State.

She is a recipient of the Yoshiyama Award and the Brower Youth Award and has been featured in the 2007 Green Issue of Vanity Fair and is a recipient of Elle Magazine’s 2008 Green Awards. Shadia worked for the Environmental Justice & Climate Change Initiative as the youngest Campaign Coordinator in the Energy Action Coalition.

Her photos have been featured in the New Yorker, the Boston Globe, MSNBC, and the front page of the Hufffington Post among many others. She has managed photo and video teams for all major actions in the DC area on the Keystone XL pipeline, for all the national summits on climate change in the US Power Shift ‘07, ‘09, ‘11, and ‘13, and for distributed actions across the globe. In 2016 she, helped produce thirty short films and coordinated photography for over 15 events.

Shadia is the founder of Project Survival Media, a non-profit and global media network that produces photo and video documentaries on climate change. 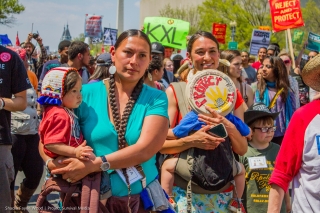 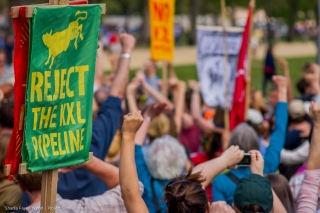 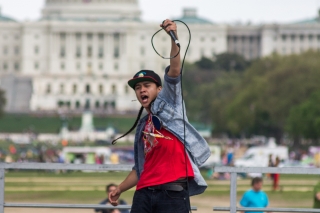 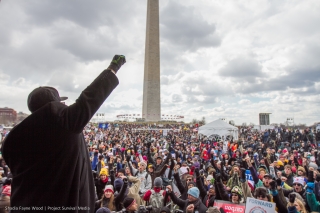 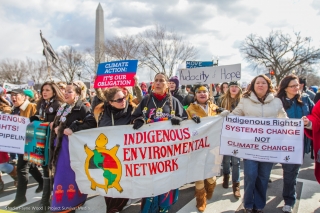 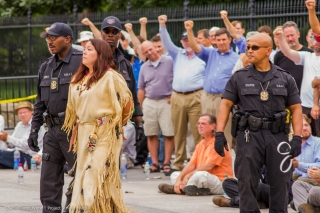 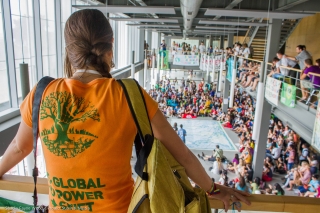 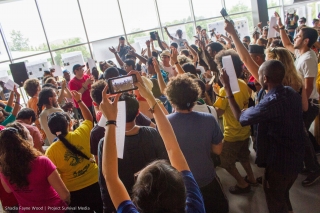 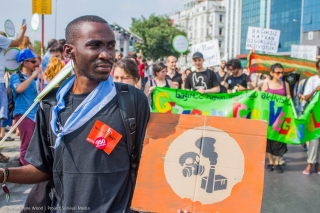 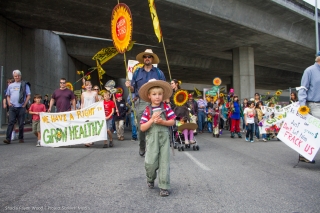 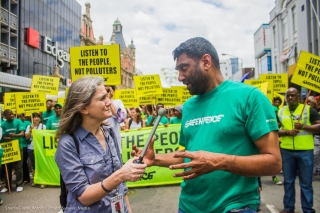 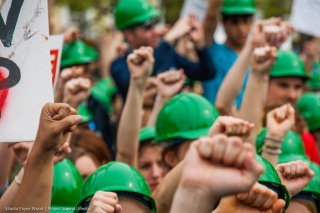 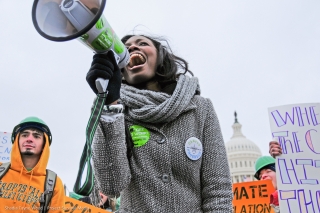