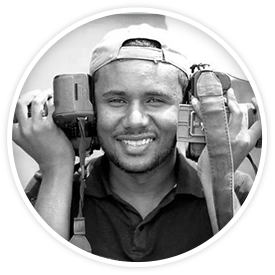 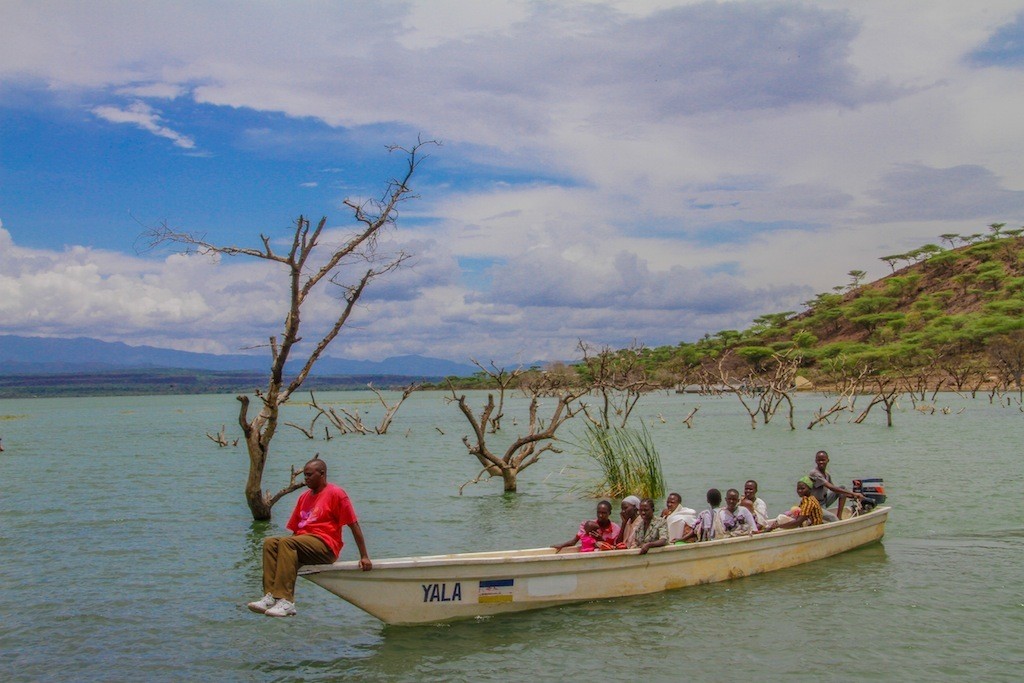 “He wanted the images he created to paint a riveting story just like the books from his childhood.”
John Wambugu is a talented filmmaker and photographer from Kenya, living in Nairobi. He is a fellow of the Mohamed Amin Foundation and has been awarded the Reuters Film and Television scholarship. After one of his films won the prestigious KlimaClima environmental awareness award in Greece in 2010, John was driven to study as much as he could on the art of film and photography in Spoleto, Italy.
His deep passion to tell stories started when he was around ten years old. One of his favorite people on the planet– his uncle — would bring him children’s storybooks filled beautiful drawings and John was riveted. It was also his uncle that would let John operate his beautiful old camera during family gatherings to take pictures of his laughing relatives.
By the time he finished his studies he knew he wanted to be a filmmaker– he wanted his stories and his images to have movement, to take on a life of their own. He wanted the images he created to paint a riveting story just like the books from his childhood.
John currently focuses his photography and filmmaking on humanitarian affairs and has filled a much needed gap in Eastern Africa with the click of his camera. He has worked on a variety of projects including: television dramas, documentaries, films and TV ads mostly as a director of photography. He has worked with a number of clients from both the private sector to the non-profit sector, including the World Health Organization, UNICEF, International Committee of the Red Cross, Coca Cola, Heineken, Zuku TV, Norwegian church Aid, Oxfam among others.
He is the founder of filmgoals.org, which empowers communities through passing down photography and filmmaking skills to the young people to tell their stories.
PORTFOLIO