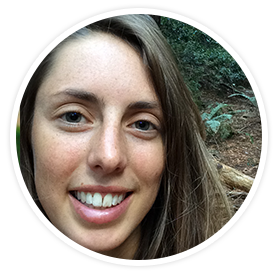 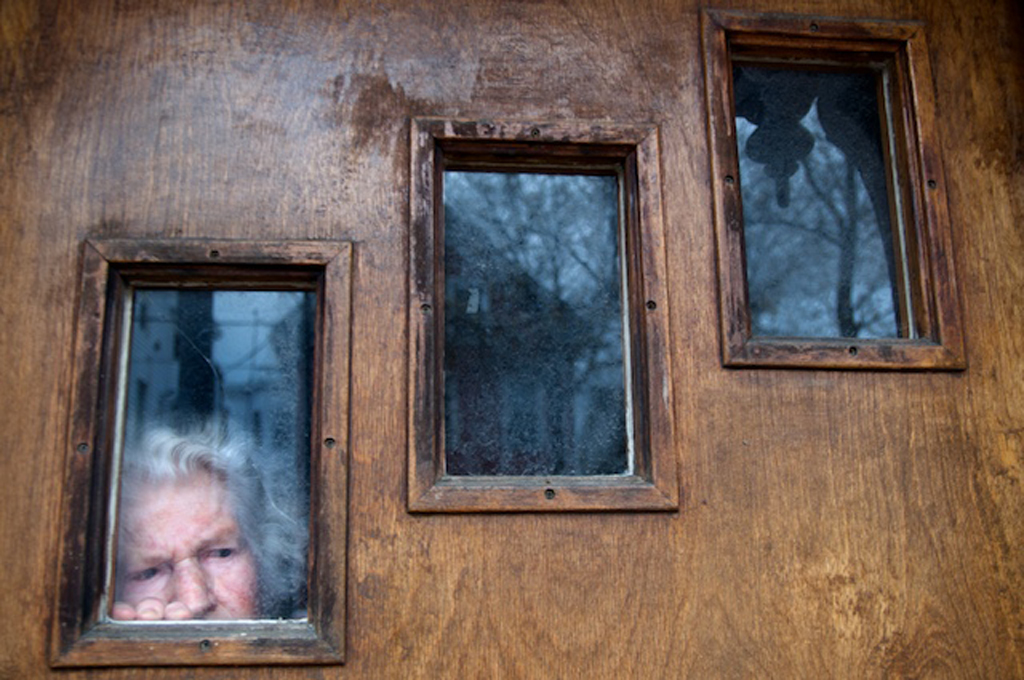 “Her commitment to environmental storytelling was reinforced by every person she met along the way”
Sarah Craig is a documentary photographer and radio producer. A native of Bozeman, Montana, she grew up surrounded by horses and open space. She left the mountains for the East Coast to attend Vassar College. While there she completed a B.A. in Geography, and attended the Salt Institute of Documentary Studies for photography in Portland, Maine. In 2011, she traveled back West to California to pursue environmental and social documentary work.
She has covered a range of environmental issues, documenting stories on climate change, urbanization, fracking and the BP oil spill. Her commitment to environmental storytelling was reinforced by every person she met along the way. She met oystermen who had lost everything after the BP spill, including the very oysters they depended on to make a living. She met an environmental health organizer who faced death threats by an oil company because she was organizing Latino/a residents who were getting sick from fracking operations. She met a member of the Penobscot Indian Nation who was working to remove a dam to bring the Atlantic salmon run back to life. And countless others who shared their experiences so that others could learn from their stories and move towards change, towards justice.
This past year, she traveled throughout California, telling the stories of those who are on the frontlines of fracking in the state. You can view the project at www.facesoffracking.org.
Her work has been published by Grist, OnEarth, The American Prospect, Earth Island Journal, Yes! Magazine, AlterNet, New American Media, Portland Press Herald, and others. She is based in Oakland, California and is currently available for editorial and documentary assignments.
PORTFOLIO 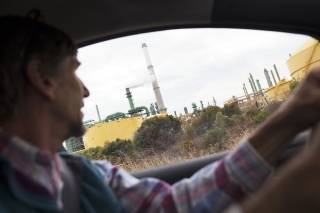 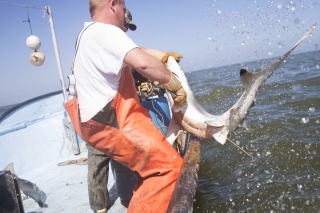 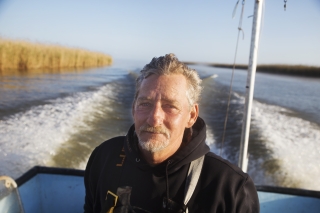 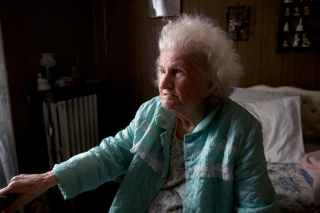 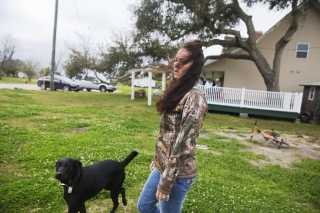 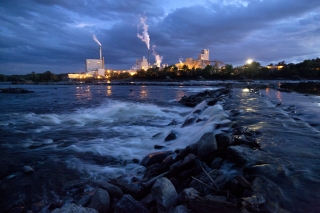 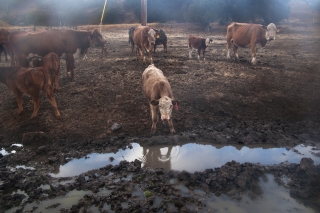 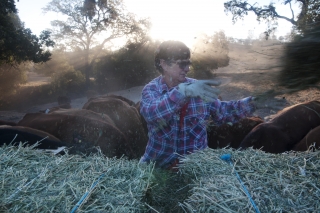 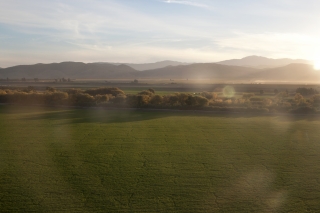 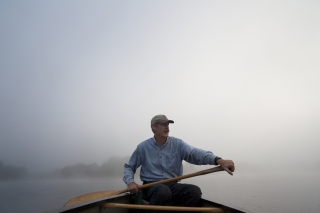