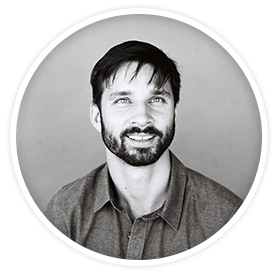 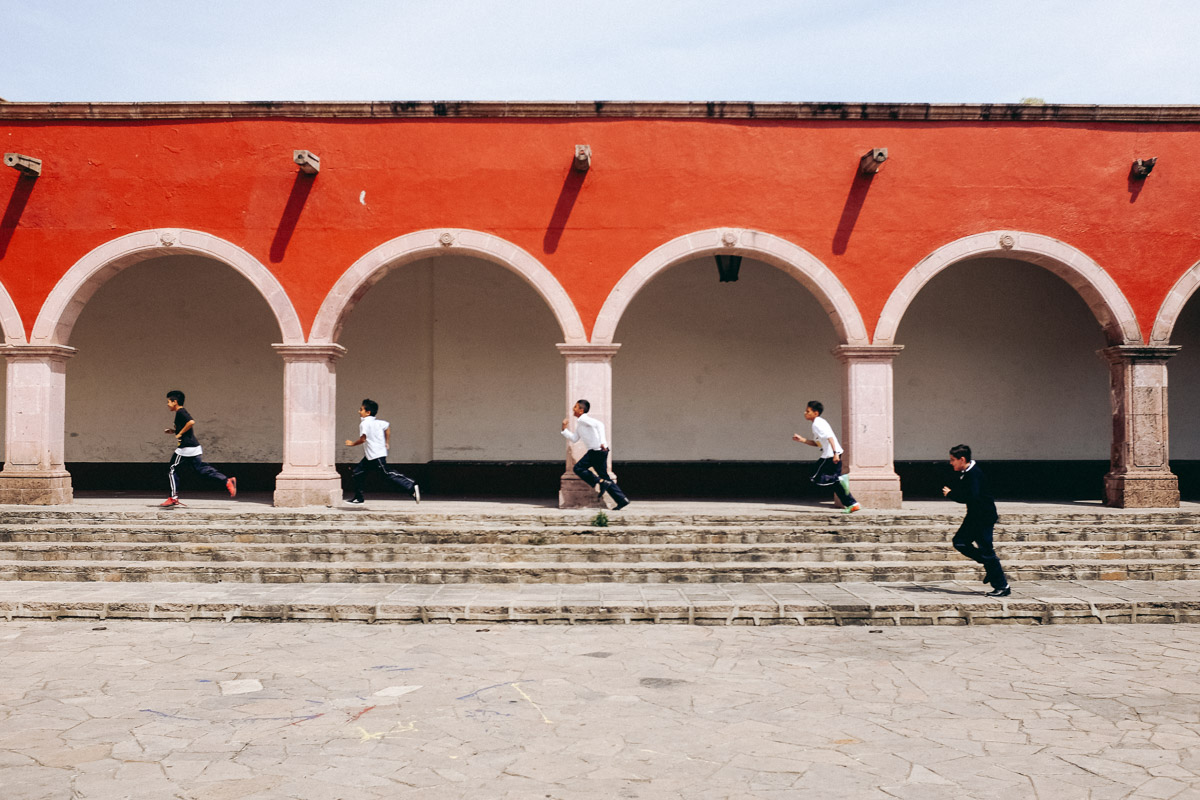 “With the struggles these circumstances present, Josh has set his sights on the future by way of renewable, clean energy…”
Marlin Olynyk is a photographer and videographer whose strength is telling stories. Although new to bringing his narrative to the environmental movement, Marlin is excited to be one of the newest members of Survival Media Agency and help support the climate justice movement with the best tools he has available.
Having grown up in the outdoors of interior British Columbia, Canada, Marlin has cultivated a lifetime of appreciation for clean water, crisp air, and the preservation of these ideals while reconciling the need for humanity and energy production to find ways to live harmoniously. Visual narratives within these themes and the people within them are what Marlin works to bring to the forefront of his work with SMA.
He has been featured in publications such as Canadian Geographic magazine and Reader’s Digest Canada and worked with clients such as ESPN, The Banff Centre, The University of Toronto, and 350.org. Marlin currently works and lives in Vancouver, British Columbia, Canada.
PORTFOLIO 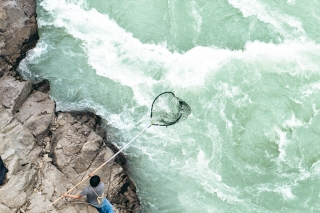 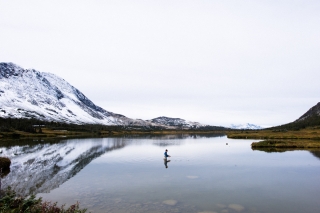 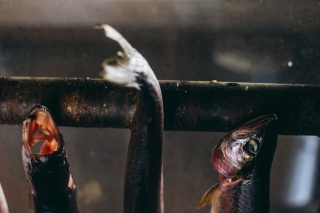 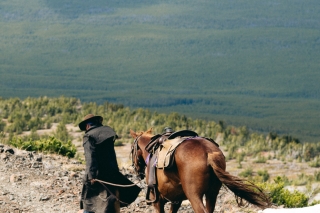 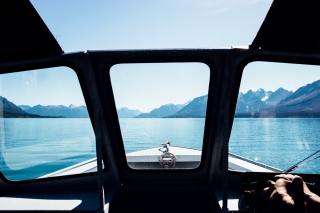 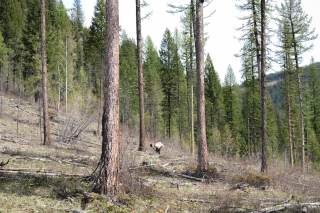 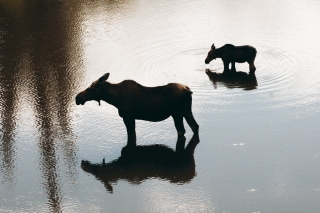 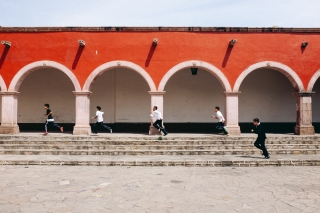