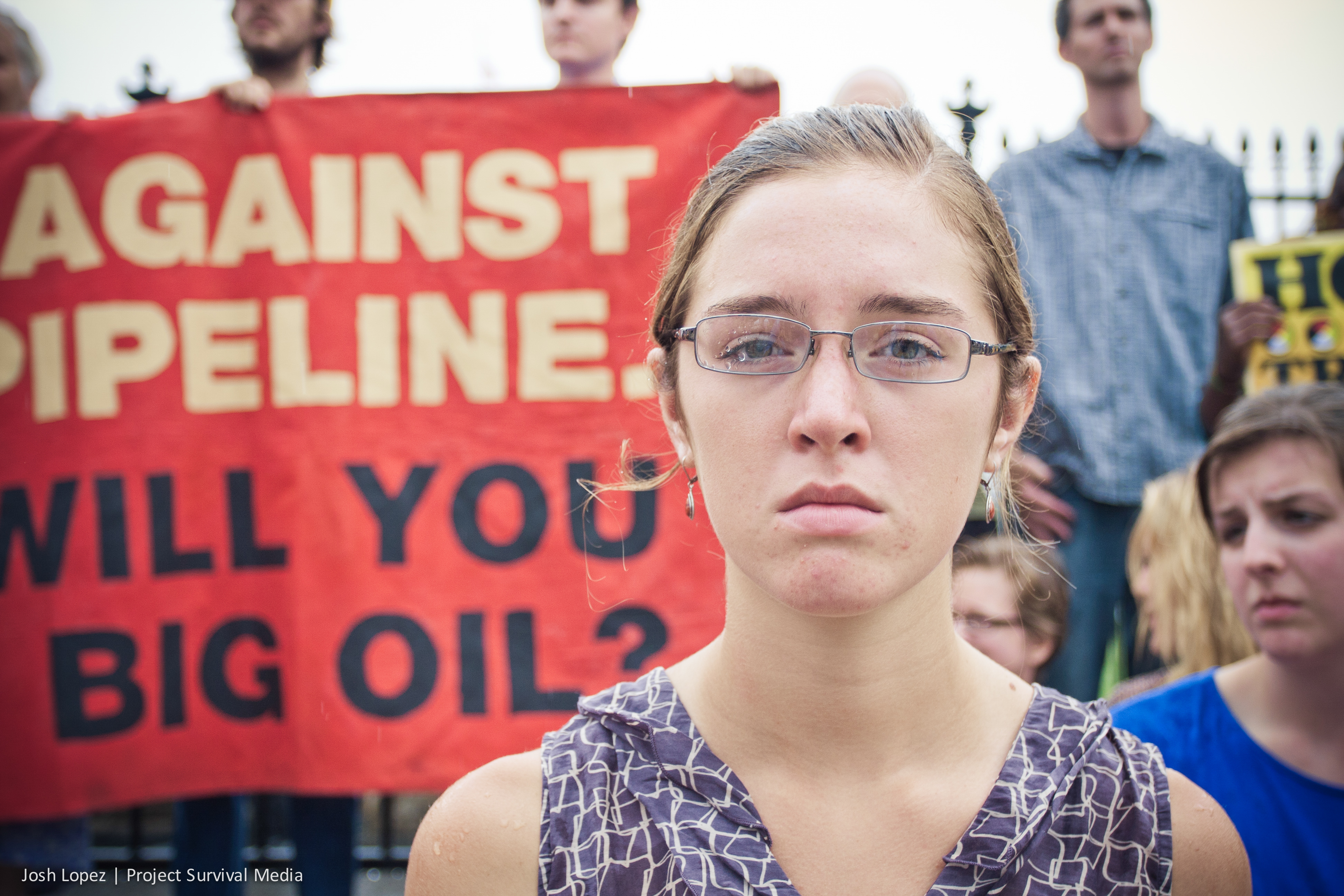 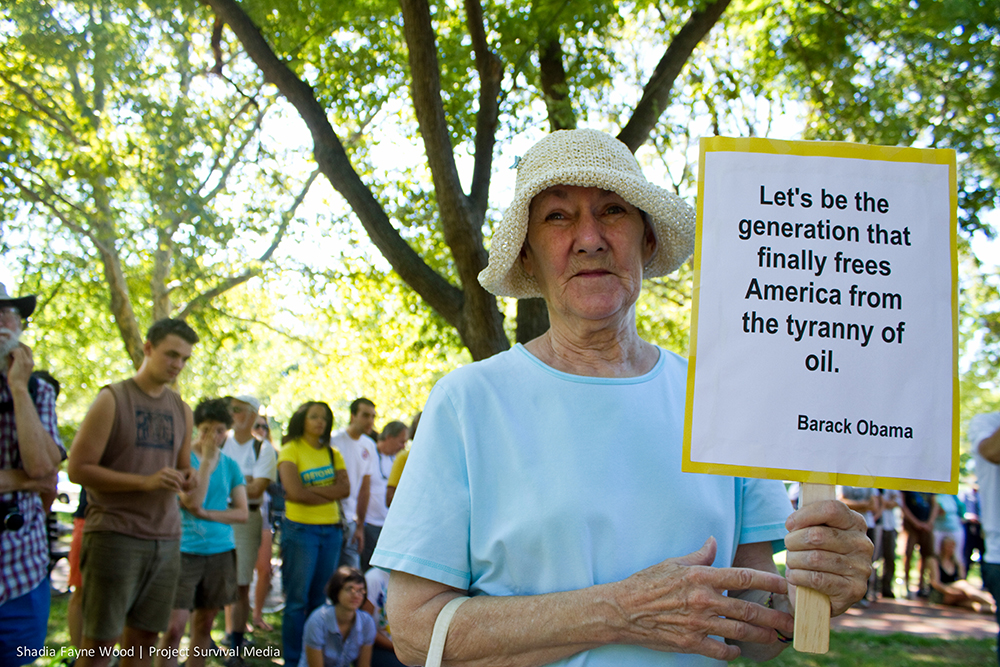 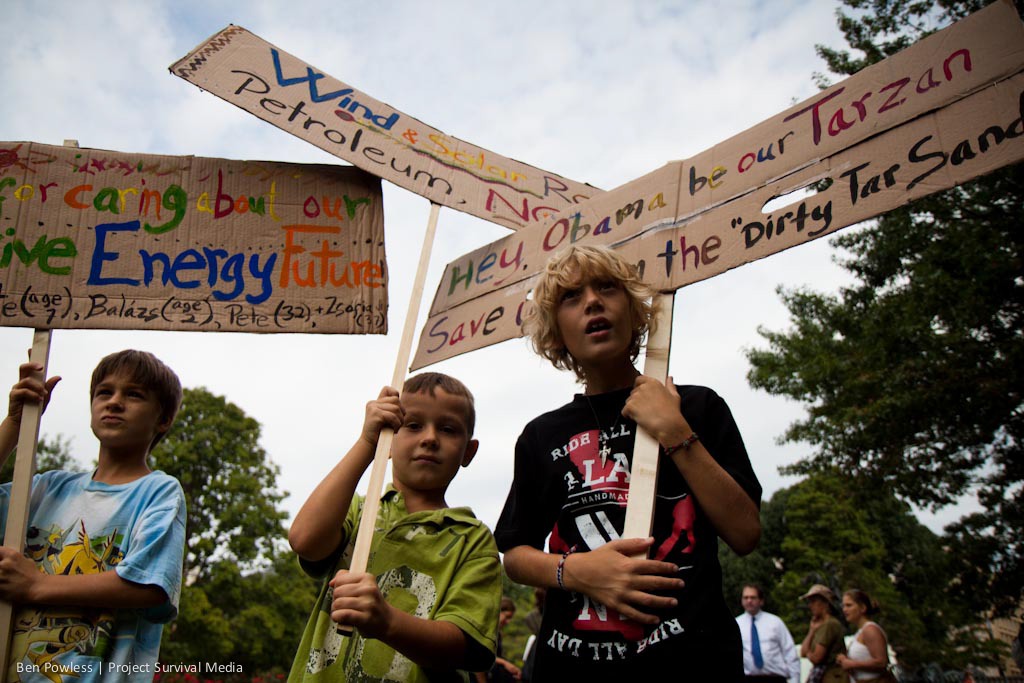 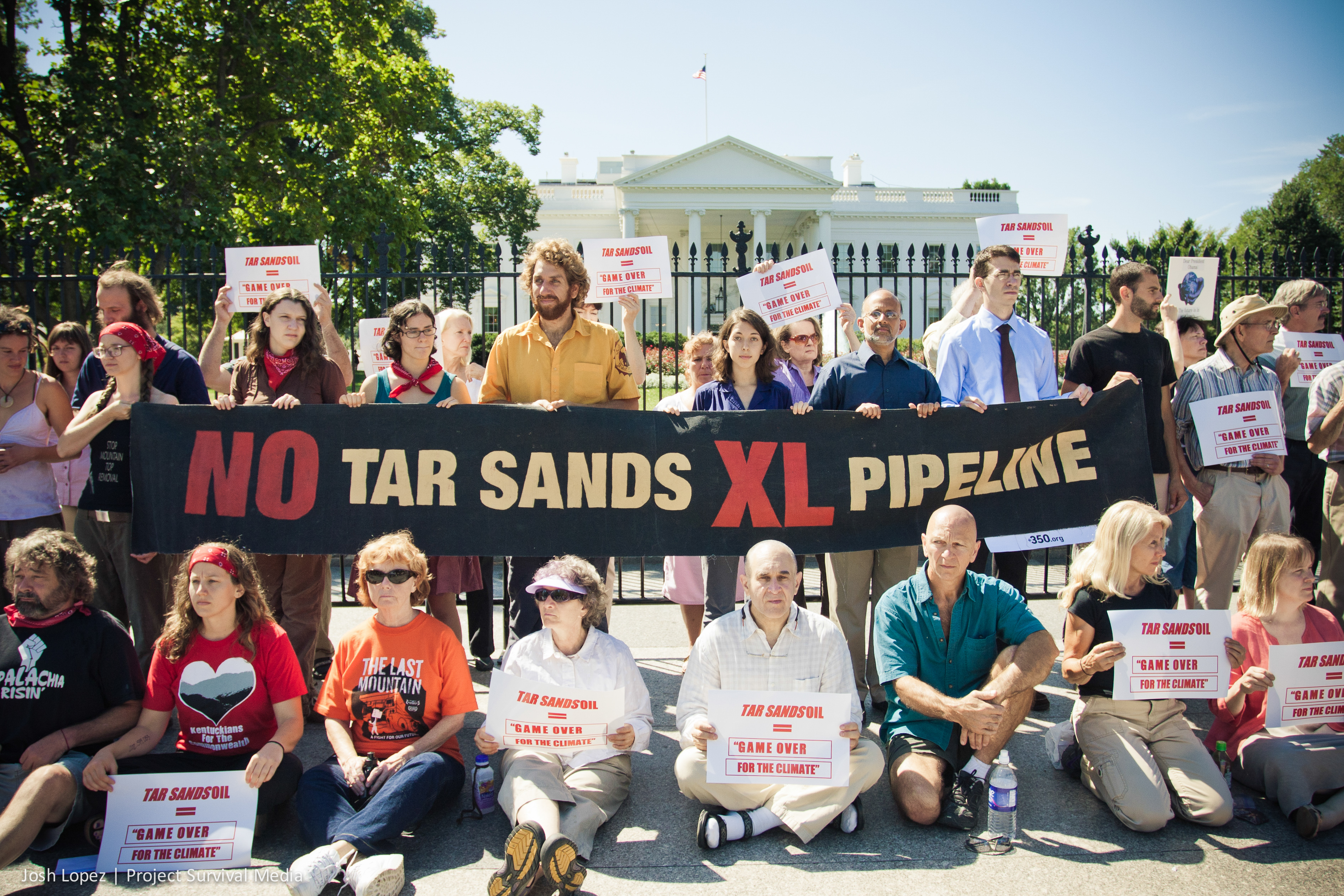 In the summer of 2011, many of the photographers that would go on to start the Survival Media Agency found ourselves spending countless hours in the sweltering heat outside of The White House.

Together, we documented a historic moment in the climate movement: the Tar Sands Action, when 1,252 people were arrested in an unprecedented civil disobedience to protest the Keystone XL Pipeline.

Through this experience, we learned a whole lot about the transformative potential of visual media. The photos we took were in national news outlets and went viral on social networks — and have remained a critical tool ensuring the ongoing delay of the pipeline’s construction.

We realized that to grow this vital movement, we’d need to keep telling powerful visual stories — and the Survival Media Agency was born.

“We realized that to grow this vital movement, we’d need to keep telling powerful visual stories —
and the Survival Media Agency was born.”

1. We helped build the community working on the Keystone fight.

Along with social media strategists at the Tar Sands Action, we helped create a vibrant and very engaged community around the protests happening in DC. If people were not able to join the protests for logistical reasons, our photos kept people active on a daily basis. We received a lot of feedback from participants in the protests that said they hadn’t considered joining until they saw our images, and then worked hard to make the arrangements to be involved. Every participant that walked away with an arrest portrait, posted their images as their facebook profile — which drew thousands of people to learn more about the Keystone battle.

The powerful sacrifice of getting arrested or doing civil disobedience even if it is a symbolic one, proved to be a galvanizing tool. Our photos served as a physical (or digital) inspiration for participants in the protests to use back home in powerpoint presentations that aimed to get more people involved and educate their communities about the struggle.

3. We were the first photographers to cover the protests.

Our photographers were the first to document the arrests. On the first day, the mainstream media hadn’t quite caught on to the significance of the demonstrations. Our images brought it home to them. Outlets like MSNBC and CNN used our imagery to show what it looked like on the ground and to show why the protests were happening. After that first day they also sent their own reporters down to cover the event. Media coverage was the primary tool used to put pressure on the White House and having talented photographers on the ground documenting the event for the protesters was crucial to getting mainstream media coverage. As we witnessed this winning combination of strong coordination of our incredible network and a clear strategy for the use of our visual media, the seeds for the Survival Media Agency were planted. We knew that our work could have even greater impact by formalizing our structures and developing a platform that allows many organizations to easily plug in. 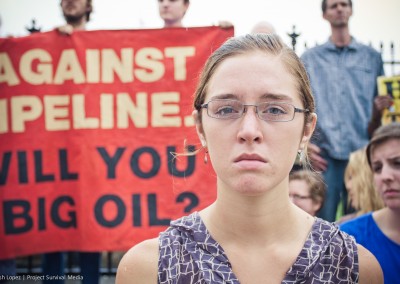 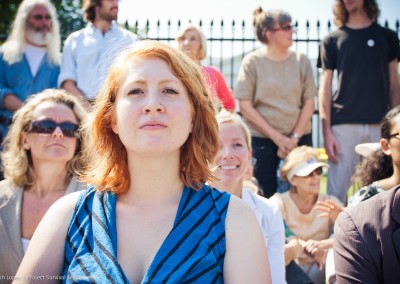 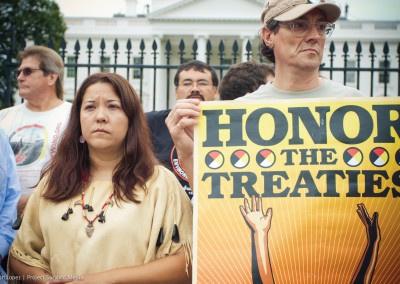 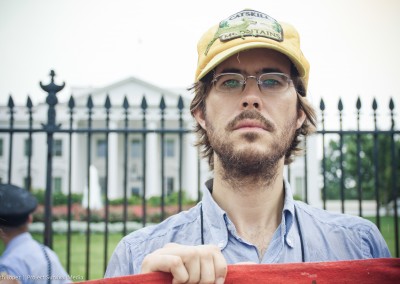 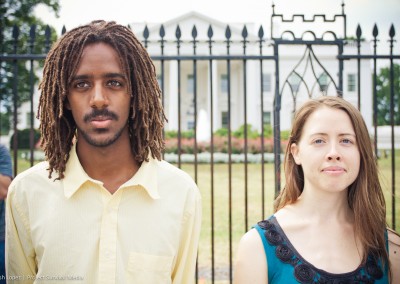 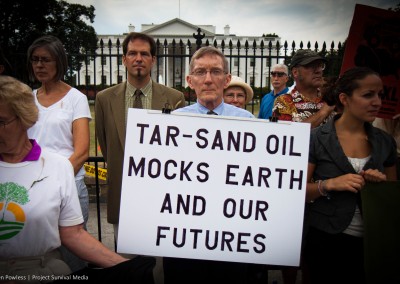